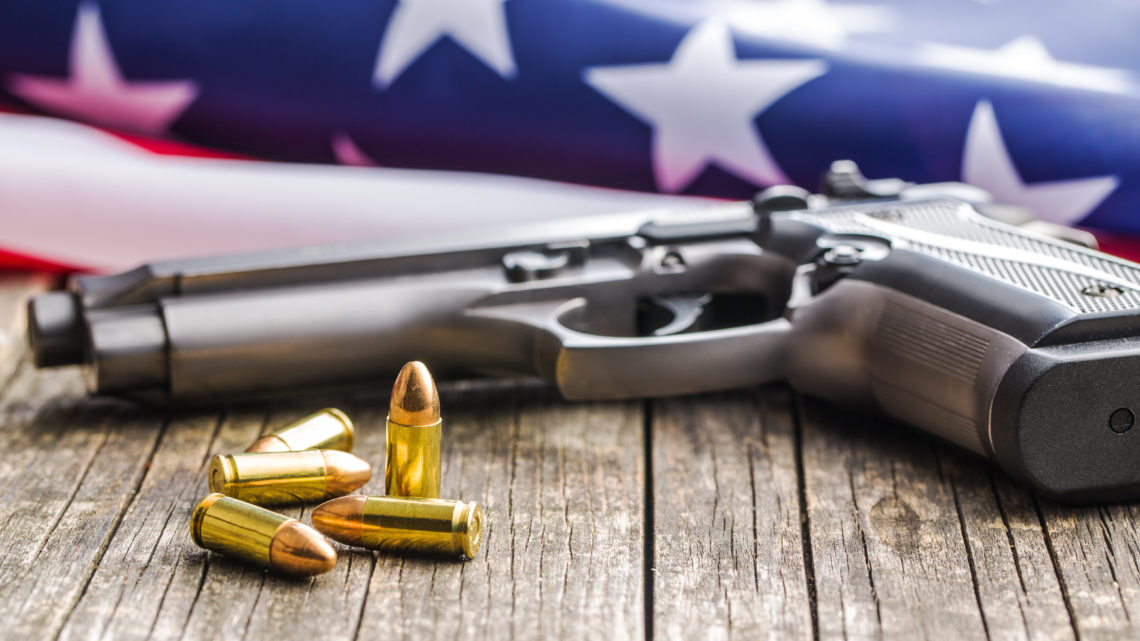 Hello, my name is …… and I’m going to present you the goal of my association called « Stop Assault Rifle ».I am the foundator and I created this association 3 years ago.

I agree with the 2nd Amendment, guns can help people to defend themselves but do you think it’s necessary to possess an assault rifle ? This type of arms is used in mass murders for example/as was the case in Sandy Hook school.

Yes, a pistol can save life but an assault rifle isn’t made in order to save but to kill. Isn’t it a war gun ? SO, IT’S TIME TO REACT !

First, we have to limit this type of weapons in the United States of America and of course, in the future such guns would not exist any more. T he month before, during a street protest, a lot of people said to me that they hated violence and that they really wanted to react against it. SO, IT’S TIME TO REACT ! More than ever you can’t say « I feel fairly relaxed about violence, it’s quite impossible !

We need funds to do a lot of things like : to buy back the assault rifles of inhabitants.

I AM RELYING ON YOU to participate to the grass-roots movement Monday, 24th of May against NRA and assault rifle. Please join us and react now !